The Presidents Cup
returns in 2024

On August 10, 2020, PGA Tour Commissioner Jay Monahan announced that the Presidents Cup will return to The Royal Montreal Golf Club when the location shifts internationally in 2024. As host of the 2007 Presidents Cup, Royal Montreal will become the second international venue to host the event more than once, joining The Royal Melbourne Golf Club in Melbourne, Australia. 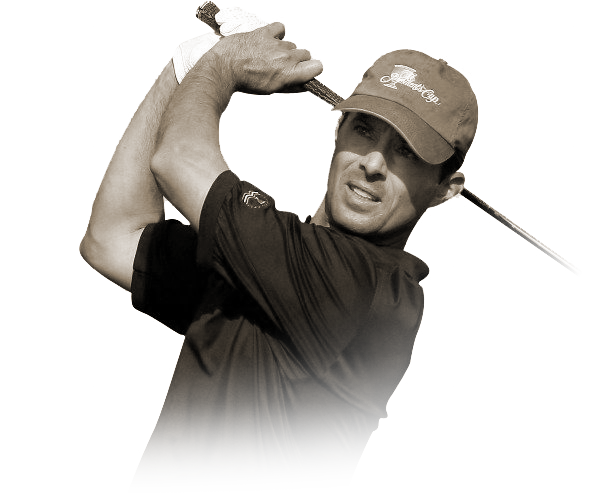 The turnout, the crowds, were huge and very into it. That’s what I remember. I expect 2024 will be the same.

In 2007, the seventh Presidents Cup was held at Royal Montreal between September 27th and 30th. Although the United States team won the competition by a margin of 19​.5 – 14​.5, Mike Weir’s final hole victory on the last day over Tiger Woods was the clear highlight. 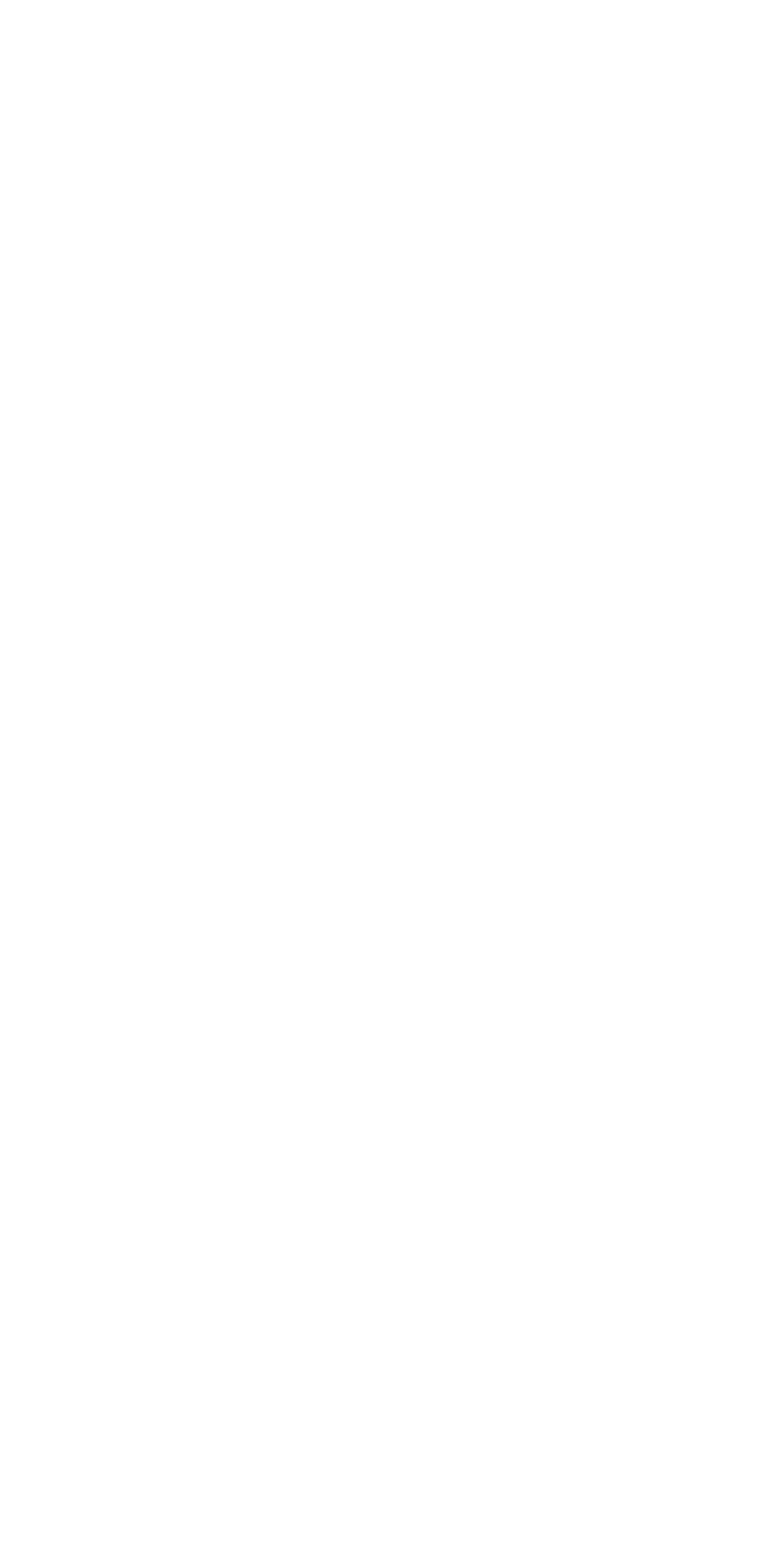 Woody Austin’s nickname “Aquaman” sprung from his fall into the pond on #14, while hitting a shot with one foot in the water during the 2007 event.